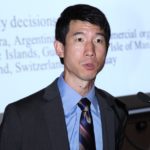 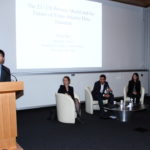 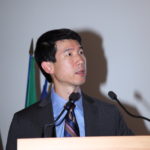 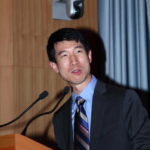 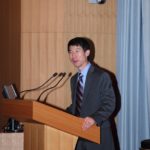 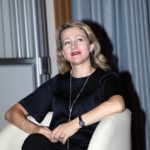 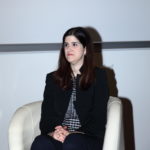 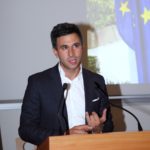 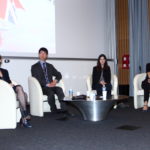 The European Court of Justice’s Schrems decision last year called into question the continued ability of companies to transfer data without consent from the EU to the US. Since then, the European Commission and the US Government have negotiated a new EU-US Privacy Shield to replace the invalidated Safe Harbor, but whether the Privacy Shield adequately addresses the ECJ’s concerns remains to be seen. This talk will evaluate the Privacy Shield from both American and European perspectives.

Felix Wu is a Professor of Law at the Benjamin N. Cardozo School of Law in New York City, where he is also the Faculty Director of the Cardozo Data Law Initiative. He brings his background in computer science, including a Ph.D. from the University of California at Berkeley, to his research and teaching at the intersection of information law, data privacy, freedom of speech, and intellectual property. He has previously written about the limits of online intermediary immunity, on understanding the role of data de-identification in law, and on the relationship between data privacy and theories of free expression. Professor Wu received his A.B., summa cum laude, in computer science from Harvard University, and his J.D. from the University of California at Berkeley. Prior to teaching at Cardozo, he was an associate first at Covington & Burling in San Francisco and later at Fish & Richardson in Boston, and he clerked for Judge Sandra L. Lynch of the U.S. Court of Appeals for the First Circuit. He is a member of the Order of the Coif and Phi Beta Kappa.